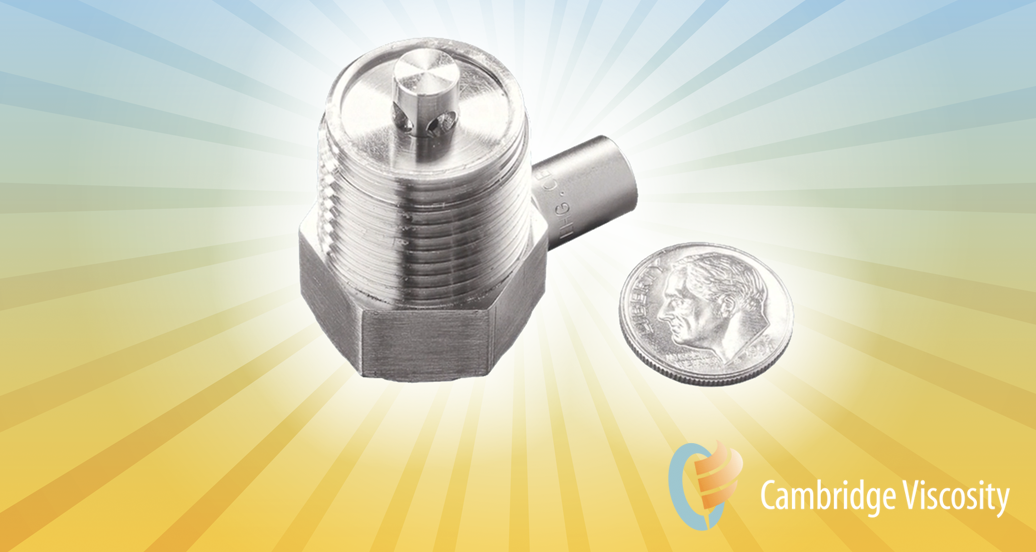 Overview of the 501 Viscometer Sensor

It's no secret to anyone familiar with Cambridge Viscosity that we're proud of our sensor technology. We talk a lot about our oscillating piston technology, which is based on an electromagnetic concept, where two coils move the piston back and forth magnetically at a constant force. (You can see the video showing how it works here.) The patented concept makes for a highly stable, low maintenance viscometer that maintains calibration and needs minimal service. It literally has only one moving part, and no wear points. The most convenient part is that our sensors are self-cleaning.

END_OF_DOCUMENT_TOKEN_TO_BE_REPLACED 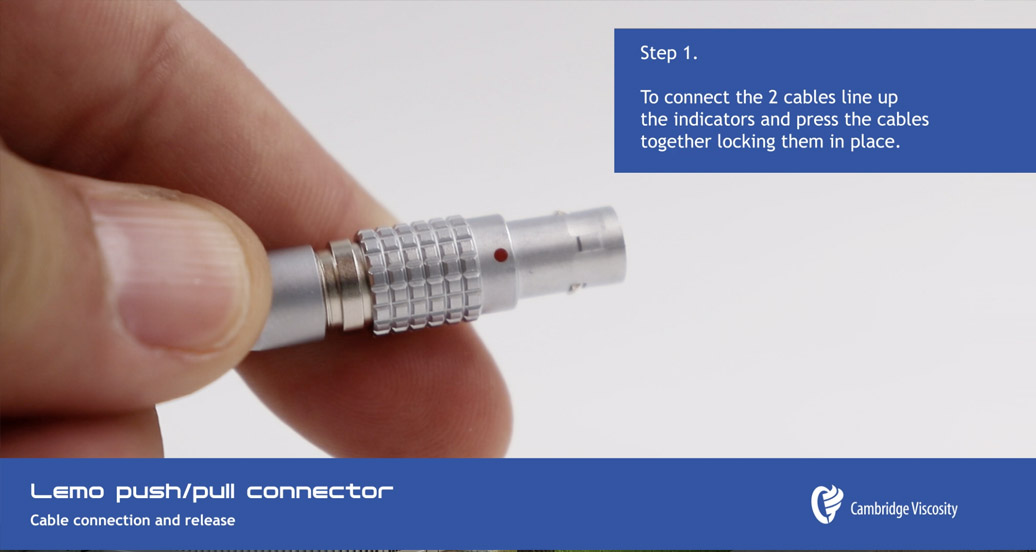 How to Connect a Lemo Push-Pull Connector

The Cambridge Viscosity 501 viscometer sensor incorporates a Lemo push-pull connector. The Lemo connector is a push/pull style of connector that is self latching. Known to be effective, the Lemo connector is widely used across many industries. The system mates the connectors when the plug is pushed axially into the socket. To do this, line up the red indicator dots and press the cables together, which locks them into place. Once the latch is made, the connection won't release by twisting or pulling any component, other than the outer release sleeve. The connection can only be disengaged by pulling on the outer release sleeve, which allows the user to disengage the latch and withdraw the plug.

To release the cables, grab the knurled release and pull it back. Do not pull the cables apart without using the release, as this can damage both the cable and the sensor.

We've also had a few instances where end-users have twisted the connector, rather than pulled the connector to release. This can also damage the equipment. To better support our customers, we've created the videos below to demonstrate the correct way to release the Lemo connector attached to a CVI 501 Viscometer sensor.

END_OF_DOCUMENT_TOKEN_TO_BE_REPLACED 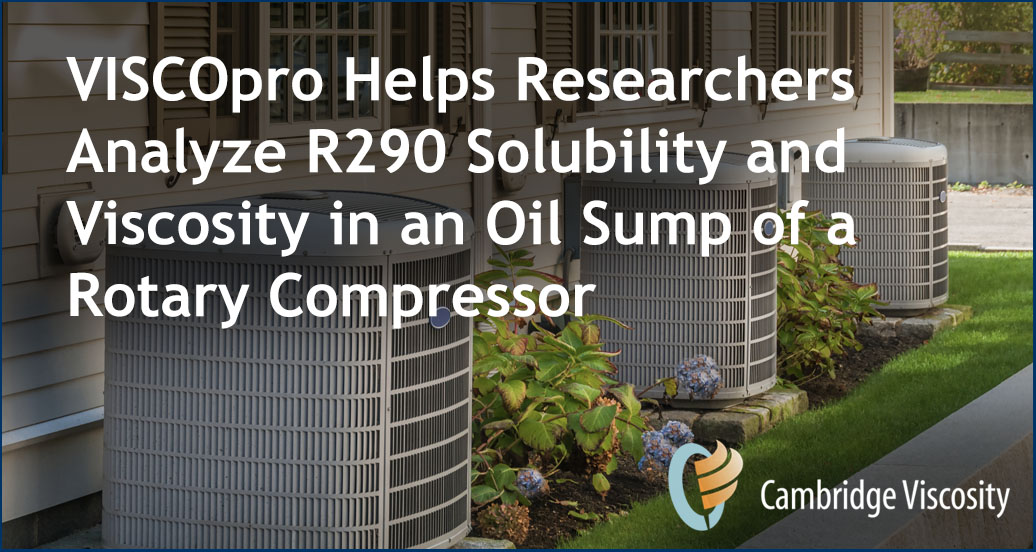 VISCOpro Used in Research to Analyze Viscosity in a Rotary Compressor

When compressor manufacturers design a new compressor model, part of the process includes determining the type of refrigerant and the accompanying lubricating oil, which is necessary to reduce friction on metal parts, reduce wear on the compressor, and extend the life of the system. The company must conduct extensive testing to ensure proper energy efficiency and functionality. The lubricant has a significant impact on the performance of the compressor. Over-lubrication can impact the compressor’s ability to cool properly, but too much refrigerant will lead to more wear and a shorter compressor lifecycle.

END_OF_DOCUMENT_TOKEN_TO_BE_REPLACED

Boston—Cambridge Viscosity compressor viscometers have become the refrigerant industry standard worldwide. Compressor manufacturers are always looking for ways to improve their products and enhance energy efficiency, while also using more environmentally friendly refrigerants. Viscosity is an important metric, as the ideal refrigerant blend allows for optimal output of the compressor.