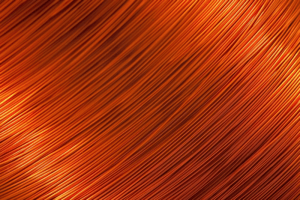 How do you control coating on wire that is finer than a human hair? This is the challenge faced by manufacturers of 30 – 300 micron diameter wire known as winding wire, magnet wire or fine wire. These wires are key components in electric motors, transformers and electric coils required in appliances, cars and other powered devices.

The enamel coating controls the dielectric insulating characteristics of the wire and has a major impact on wire quality. The viscosity of the enamel liquid is a direct measure of the amount of coating solids in the fluid. By controlling the coating viscosity in process, wire manufacturers can control the uniformity of the insulation on the wire. 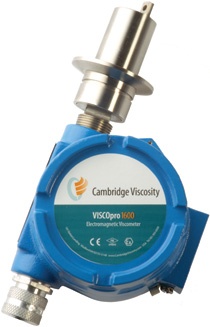 In the past, many manufacturers relied on the visual monitoring of viscosity. To avoid having too thin a coating, engineers would err on the side of having the coating thicker than necessary, resulting in wasted coating liquid and less flexible wire that impeded performance. Cambridge Viscosity’s oscillating piston viscometer technology allows manufacturers to more precisely control coating thickness in real-time, across a range of temperature changes.

Temperature Compensated Viscosity (TCV) is a mathematical representation of the viscosity that the process fluid would possess if its temperature were at user-selected reference. TCV allows wire manufacturers to monitor viscosity without having to factor in temperature fluctuations. As the viscometer adjusts for temperature changes automatically, manufacturers have one less variable to worry about in a highly variable process. By keeping this factor constant, the manufacturer can easily fine-tune their process such as changing the coating thickness or speed with which they pull the wire through the coating bath.

One leading North American fine wire manufacturer tried to control their enamel viscosity temperature. Although temperature control was rigorously pursued, difficulties maintaining target viscosity specifications proved to be a constant failing of their syringe sampling method. Another leading fine wire manufacturer in China and Japan used paddle viscometers to control the enamel viscosity, only to find that evaporation on the paddles and changes in enamel fluid levels lead to significant errors and product rejections. Both companies have turned to Cambridge oscillating piston viscometers to solve their problems.

The accuracy and temperature-compensated viscosity control capability of the Cambridge Viscosity viscometers have enabled both companies to reliably produce viscosity readings with in-line viscometers that compare directly to their in-house specifications. This has led to reliably achieving quality targets while reducing enamel and solvent costs, as well as significantly reducing the amount of rejects due to blisters and other defects on the wire surfaces caused by improper coating. The Cambridge systems also allow users to store up to 1,000 data points in memory for trouble-shooting with readily available reference data.

The ability to monitor viscosity in real-time and accurately control coating thickness also helps to conserve resources. Manufacturers can apply the right amount of coating, so less expensive coating liquid is wasted, and the wire’s flexibility can be maximized for more efficient windings around the core’s diameter. The oscillating piston viscometer also monitors viscosity 24/7, so coating thickness can be controlled throughout the duration of the manufacturing process.

Cambridge’s technology is used by wire manufacturers worldwide, the majority of whom are located in the US, Europe, China and Japan. The engineering chief at the Asian fine wire manufacturer says, “We tried many viscometers, but have found Cambridge’s technology to be extremely reliable in meeting our accuracy targets. The viscometers also incorporate temperature compensation which mathematically adjusts viscosity for changes in temperature so the viscosity can be tightly controlled.”

This article was published in the July/August 2011 issue of Wire & Cable Technology International. www.wiretech.com

The article was written by Cambridge Viscosity Inc. 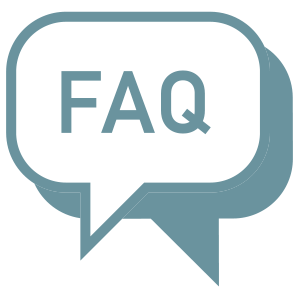